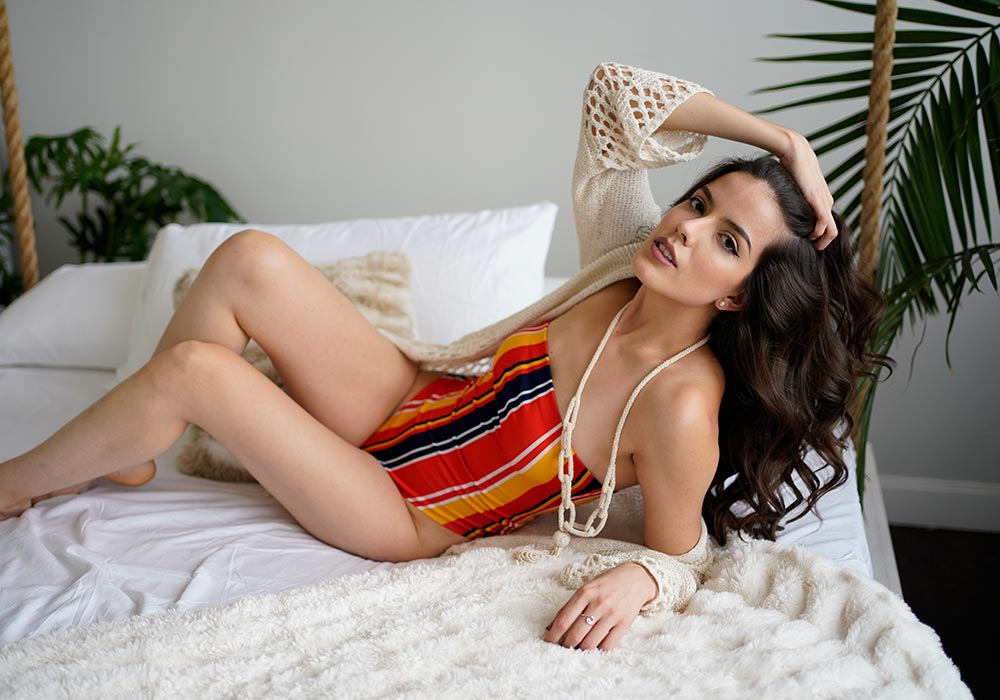 When it comes to studio shoots, there is a great studio I use pretty often in Dallas. It’s called the Painted Lens and it has huge west facing windows and a great area for lifestyle photography.

I had the opportunity to shoot with Yeritzah. A beautiful and talented Dallas area model for this test shoot. If you get a chance, make sure to check out her profile for more photos.

The goal was to capture swimwear styling indoors. It was pretty hot outside, and I didn’t have access to a pool so this was a more casual and laid back shoot indoors.

This was my main camera for the shoot. I normally take 2 cameras with me on any portrait shoot. I like to have a backup just in case something goes wrong.

The Sony a7riii has been my main portrait camera for the last year ever since I upgraded from the Sony a7ii. I wanted to work with a wider angle so I paired this camera with my Sony 35mm f1.8. It’s a great combination.

Since I was shooting with my main camera the Sony a7riii, I wanted to have a backup with another prime lens. For this shoot it was the Sony a7iii with the Sony 55mm f1.8.

I like to shoot with prime lenses since I can get a wider aperture than many of the widest zoom lens options.

Many zoom lenses from Sony only open to f2.8 which is plenty, but I wanted to add that extra touch of bokeh that f1.8 would offer.

The Painted Lens Studio is in downtown Dallas and is great for indoor shoots. The booking process is done all online and it’s automated to make it easy to book.

The studio has different areas designed to give you different looks without having to change backgrounds.

Overall, I highly recommend checking out local studios in your area to give you a variety of shots for your test shoots or portrait shoots.

Yeritzah already has a background in posing and modeling so I just kept my direction simple and to the point. She knew how to move her body and showcase your best.

I click the shutter pretty quick so I kept her moving from time to time in different parts of the room.

We moved some of the furniture around to create a more bedroom or open loft style but overall we stayed close to the bed.

The bed was in the center of the room and was floating thanks to 4 large ropes mounted to the ceiling.

We had to be careful because this made the bed swing back and forth when Yeritzah was moving around to the next pose.

All natural light for this shoot

Before you ask, yes this was a full natural light shoot with nothing but my camera and a Bluetooth speaker for background music.

I didn’t have any reflectors or off camera flash with me. I wanted this test shoot to me simple and allow to be as flexible with positioning as possible.

Lights and other equipment tend to slow me down in certain scenarios. I know they are useful and can offer different results to your shots, but I choose to keep it simple.

What I learned from this shoot

You don’t really need crazy amounts of equipment for your portrait shoots. Yes I had 2 cameras, but I could have easily just used one and switched lenses as needed.

I wasn’t in a big hurry, but I really wanted to maximize my time shooting and not messing with lenses.

I do wish I had a reflector with me since many of the shots were facing away from the sun. I only edited the ones that didn’t have the window to the models back.

This created a darker and more silhouetted look that I didn’t like as much. The shots still came out nice, but I just chose not to edit many of them.

I do mode test shoots to stay fresh. These type of TFP shoots allow me to work with models without having to have a big budget. Much of my portfolio is built off TFP (trade for portfolio) shoots.

If you’re interested in learning more about TFP shoots, make sure to check out my article on TFP Shoots and how to get organized.

This was a successful shoot. I got hundreds of shots and this was overkill for this type of simple shoot. I always recommend taking on shoots that allow you to get creative and have some fun.

I understand that client work can be boring sometimes, so having an outlet to shoot and network with other people is a great thing for your work. Happy shooting. 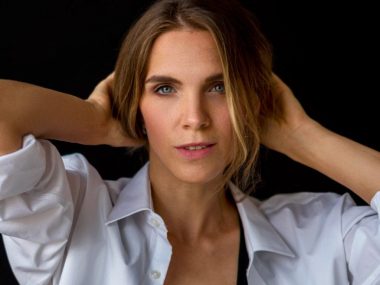 Read More
With everyone battling online about the difference between full-frame and crop sensor cameras, it’s easy to get lost… 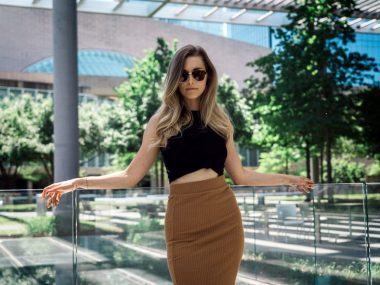 Read More
If you’re like me, you’re constantly testing new lenses. I carry prime lenses for my portrait shoots, but… 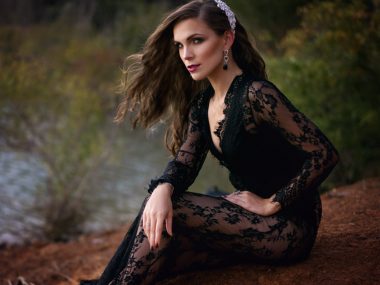 Read More
In this portrait photo breakdown, I’ll walk you through the process of how I got these shots and… 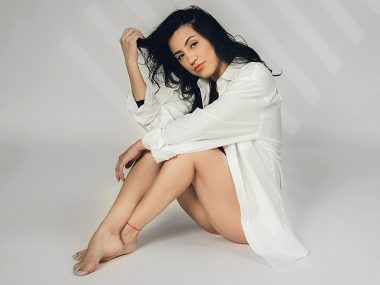 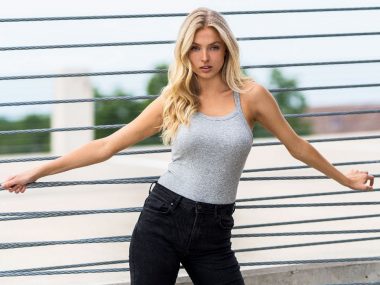 Read More
What does it look like to use a 50mm lens for portraits? In this portrait shoot with Hanna,… 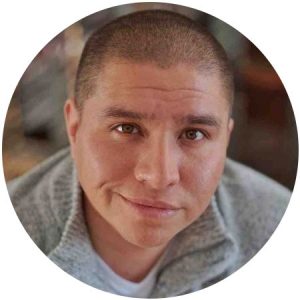